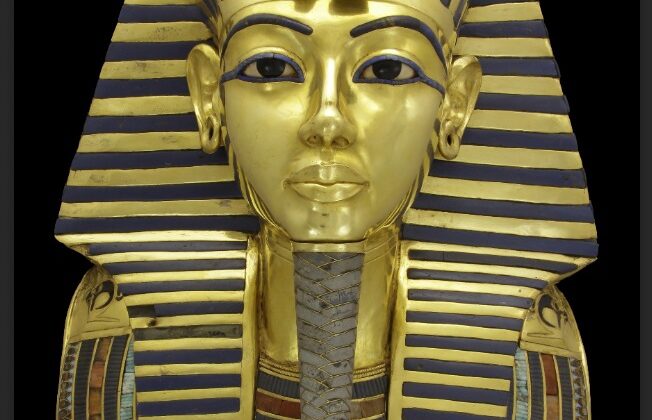 The Egyptian Museum in Cairo celebrates this centenary with some major pieces from his tomb including his famous mask, two of his inner coffins and a collection of his finest jewellery. This exhibition also shows Tutankhamun’s family relationships. There has been much debate about his family, some believed he was the son of King Amenhotep III, while others think his father was Smenkhkara. Recent DNA tests reveal that he was the grandson of King Amenhotep III and Queen Tiye, the son of King Akhenaton and Kiya and the husband of Princess Ankhesenamun.