COVID-19 INFORMATION
"Survey, documentation and characterisation of the metallic artefacts stored in the basement of the Egyptian Museum and monitoring of the basement environmental conditions. “2018-2020” 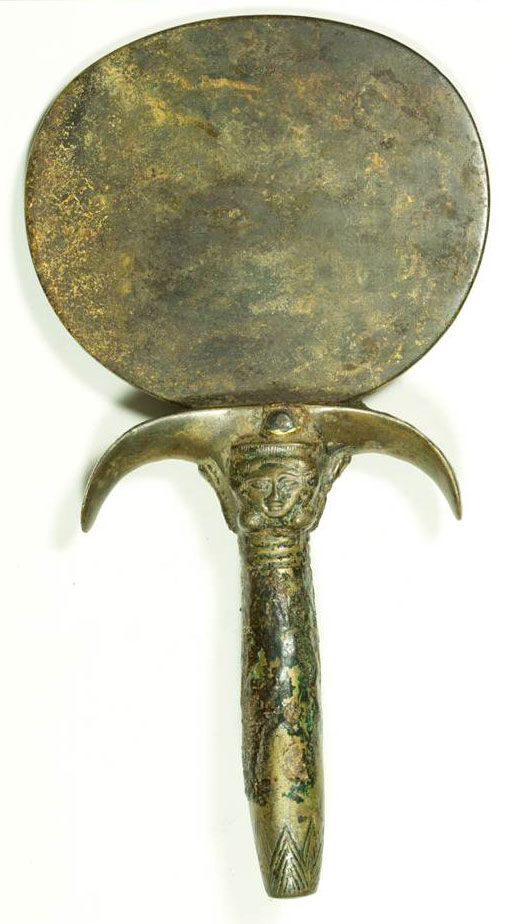 This was done by a collective effort on the part of the curators and conservators of the Egyptian Museum, and scientists from Italian and Egyptian partners, including the Politecnico di Torino-Department of Applied Science and Technology and National Research Center in Cairo.

During the works, about 3,200 metallic artefacts have been documented, including bronze, iron and copper tools used for non-funerary proposes. In addition, there are statues and statuettes of bronze of some important deities such as Osiris. Cosmetic objects and others jewellery pieces are kept in the basement. Large bronze and copper vessels discovered in Qustul in Nubia are also there. Of the objects for funerary purposes, there is a unique decorated lead coffin from the Graeco-Roman period, and fragments of a second lead coffin.

The metallic artefacts also include more than 300,000 coins. Most of them are made of bronze; others are made of billon, copper and silver. They are dated from the early Ptolemaic until the Byzantine period. There are even some Islamic and modern coins.