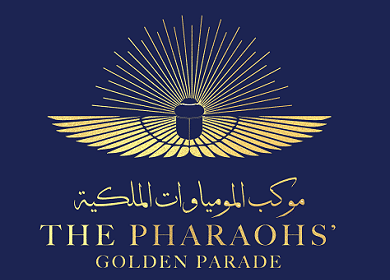 The world eagerly anticipates the exit of the 22 royal mummies from the Egyptian Museum in Cairo, heading to their permanent residence in the National Museum of Egyptian Civilization (NMEC) in Fostat.

That will be done through a huge parade of 22 royal mummies of the ancient kings of Egypt.

The royal mummies will be transferred to the National Museum of Egyptian Civilization in a large march, in preparation for the opening of three halls that include the central exhibition hall and the mummies hall.