Exalted Spirits: The Veneration of the Dead in Egypt Through the Ages 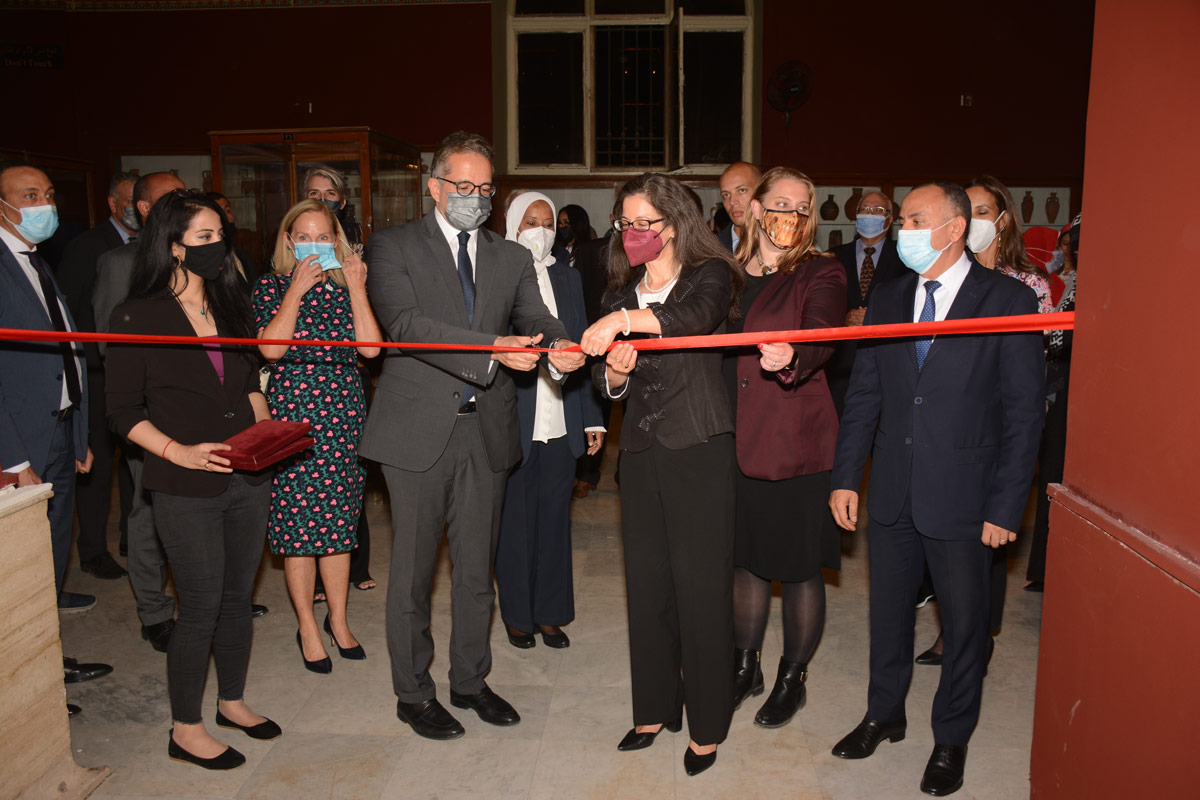 The Ministry of Tourism and Antiquities (MoTA), The American Research Centre in Egypt (ARCE) and The American University in Cairo (AUC) have organised a joint exhibition entitled Exalted Spirits: The Veneration of the Dead in Egypt Through the Ages, at the Egyptian Museum in Cairo (EMC) from the 9th of November 2021 to the 9th of February 2022. The exhibition covers the veneration of deceased figures in Egypt from the Pharaonic, Coptic and Islamic period, using a total of 41 objects from the collections of the Egyptian Museum in Cairo, the Coptic Museum, and the Museum of Islamic Art. The dead, whether kings, revered individuals, or family members, have been venerated in different ways in Egypt throughout its 5,000-year history. This exhibition explores who was venerated, why, and how, and traces traditions that link the different periods of Egyptian history to the modern day, celebrating Egypt’s long history.

The objects of the Egyptian museum include objects discovered in Deir el-Medina, the village and the necropolis of a community of workers and artisans who were carved and decorated the royal tombs in the Valley of the Kings in the New Kingdom (1550-1069 BC). These include:
1. A small painted stela showing king Amenhotep I (ca. 1525-1504 BC) and his mother, Ahmose-Nefertari, who were particularly revered by the inhabitants of Deir el-Medina.
2. A beautifully painted limestone bust from one of the houses in Deir el-Medina, inscribed on its underside. These busts possibly represented recently departed family members, in the form a transfigured, potent, divine spirit (akh).
3. Kneeling calcite statue of Thutmose III Offering Nu-Jars. King Thutmose III was deified after his death, and statues and other depictions of him were common offerings presented in chapels and temples.

There are also objects from the Graeco-Roman periods, including:
1. Statue of Alexander Helios and Cleopatra Selene as Harpocrates and Phoebe. The boy and girl standing on a pedestal behind two interlocking coiling snakes, depict Cleopatra and Mark Anthony’s twins. Their Greek names were Helios (“sun”) and Selene (“moon”)
2. Statue of Healer Priest “Djedhor”, a priest responsible for the temple of Horus at Tell Atrib, who was venerated as a holy man. The statue is inscribed with healing and protection texts, over which water, wine, or other liquids were poured and then consumed as a cure.

The objects chosen from the Coptic Museum include:
1. An Icon of the Virgin Mary holding the child Christ with angels and fifteen Saints.
2. Two sleeves from a clerical costume embroidered with two angels surrounded by coloured crosses.
3. A double-sided Icon showing the full-length figure of the military Saint, Theodore. On the other side is the half figure of the Archangel Gabriel, depicted frontally. Dated to the 6th – 7th century, Bawit, Monastery of St. Apollo.

The objects from the Islamic museum include:
1. Manuscript of Dala’il al-Khayrat wa Shawariq al-Anwar fi Zikr al-Salat ‘ala al-Nabi al-Mukhtar. The Dalail al-Khayrat is a popular prayer book invoking the Prophet (PBUH). It is dated to the Ottoman period.
2. Ostrich Egg from the mosque-mausoleum of Sayyid Ahmad al-Badawi in Tanta. The egg in this case served as a means of communication with both the Prophet (PBUH) and Sayyid al-Badawi. It is dated to the Khedivial Egypt, 13th century AH/19th century AD. 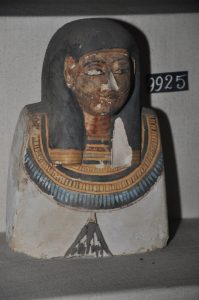 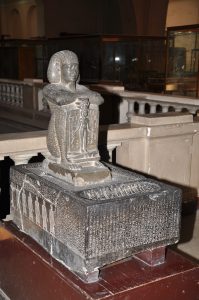 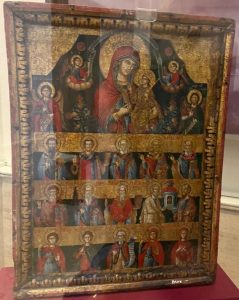 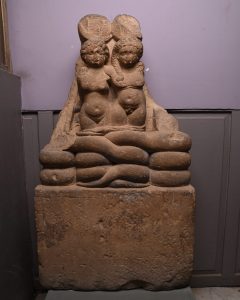 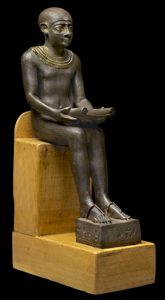 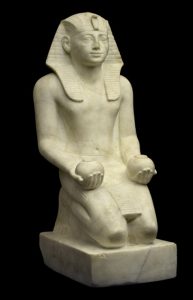 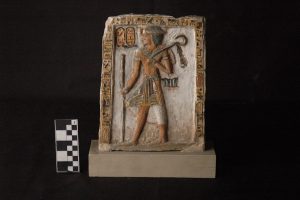