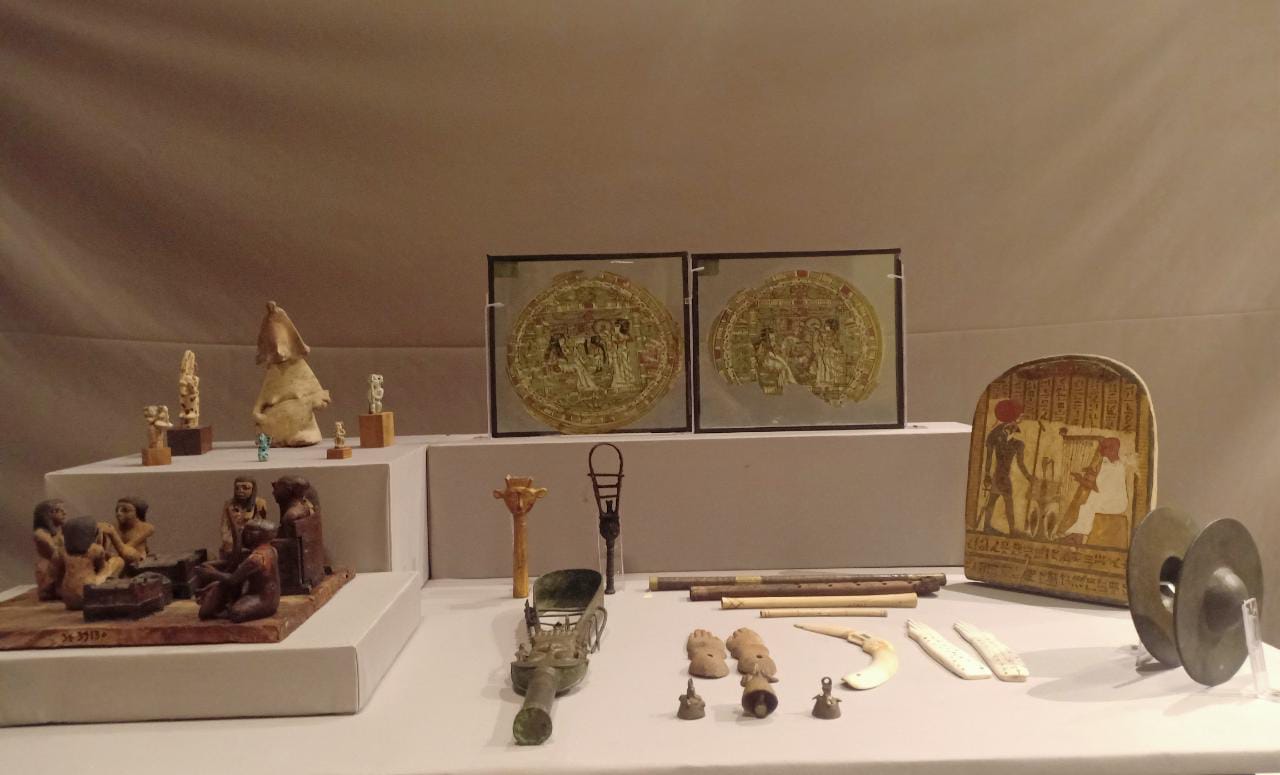 On World Music Day, 21st of June 2021, the Egyptian Museum in Cairo (EMC) celebrated by displaying 22 ancient musical instruments from its collection at the museum’s entrance. This temporary exhibition has been celebrated since 1982 at the EMC. The day aims to encourage music festivals, competitions and the exchange of all musical expressions and experiences.

Ancient Egyptians had a great love of music, which plays a powerful role in both civil and religious life: rituals, during feasts, festivals, banquets, within temples and daily life. It was a well-organised art form, with its traditions, rules, maestros and mentors. Deities closely associated with music include Hathor, Goddess of Music, who associated with and protected music and musicians in Ancient Egypt. Another notable deity was Bes. Music was an important aspect of ancient Egyptian life since the earliest of times, which is evident in many of the artefacts and scenes that have been found from all periods of Egyptian history. The range of musical objects from ancient Egyptian musical includes percussion, wind, and string instruments.

The exhibition includes the following: 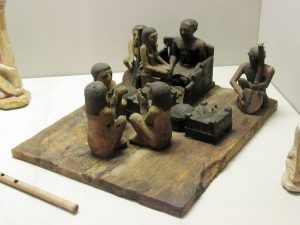 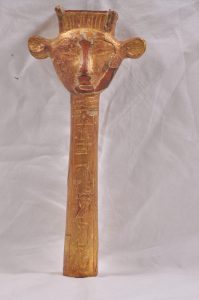 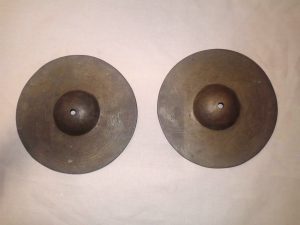 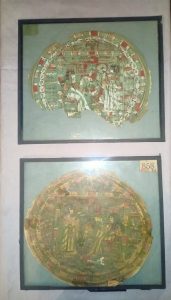 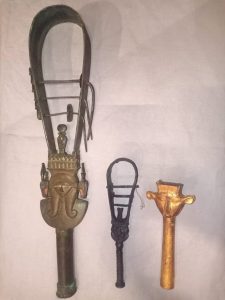 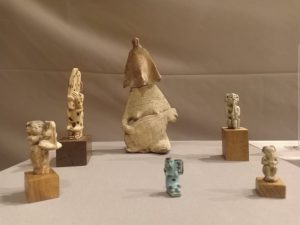