COVID-19 INFORMATION
Conservation, restoration and display of the entire collection of antiquities from the royal tombs of Tanis (San el-Hagar) 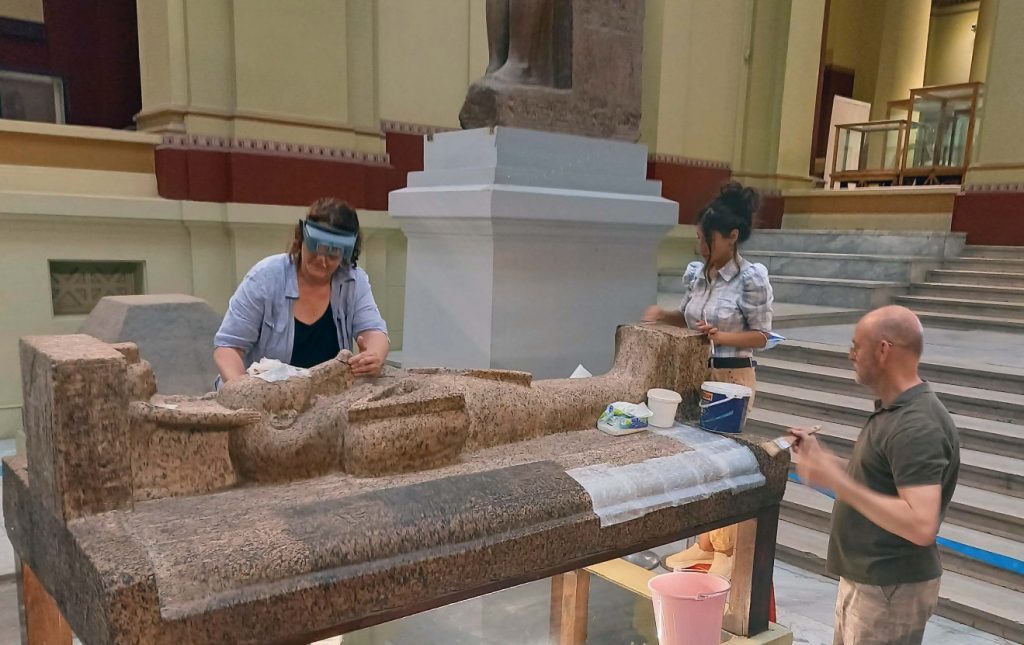 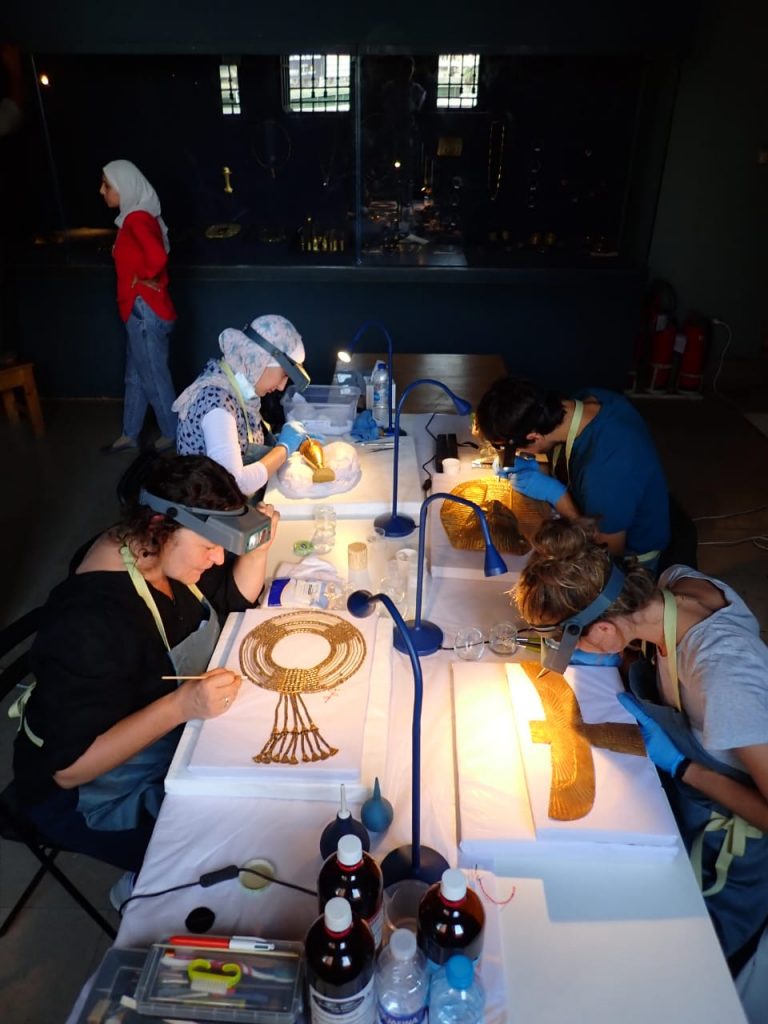 This stunning collection of material will go on display in the northern wing of the upper floor. The Tanis Necropolis was discovered by the French archaeologist Pierre Montet on the eve of the Second World War, in 1940, and includes the royal tombs of a number of 21st and 22nd Dynasty kings and high officials (about 1070–712 BC).

Since March 2021, the team has conducted a detailed plan for the restoration and display of the Tanis collection. Approximately 2,500 objects from the tombs of King Psusennes I, King Amenemope, King Osorkon II, King Takelot II, King Sheshonq II, and the general Wendjebauendjed will be redisplayed, including four golden masks, silver coffins, golden finger and toe covers, golden jewels inlaid with semi-precious stones, vessels made of gold and silver, bronze objects, faience ushabties, and alabaster canopic jars. 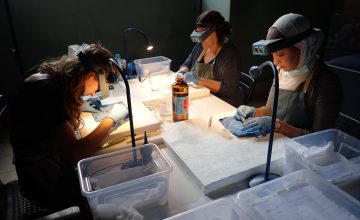 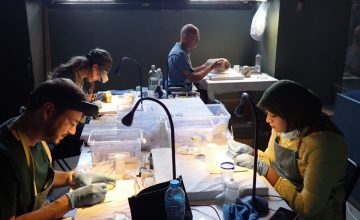 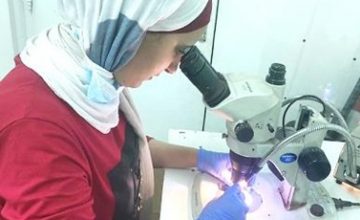 This project is supported by the Louvre Museum (Paris), and brings together a group of distinguished restorers, including a metal artefacts conservator from the Louvre, and two conservators from the Egyptian Museum.